Hit enter to search or ESC to close

Get to know our business objectives

WE BUILD, OWN, AND OPERATE INTEGRATED CLEAN AND RELIABLE ENERGY SOLUTIONS
FOR COMMUNITIES WITH UNDERSERVED MAIN PIPELINE AND TRANSMISSION LINES IN SOUTH EAST ASIAN REGION. 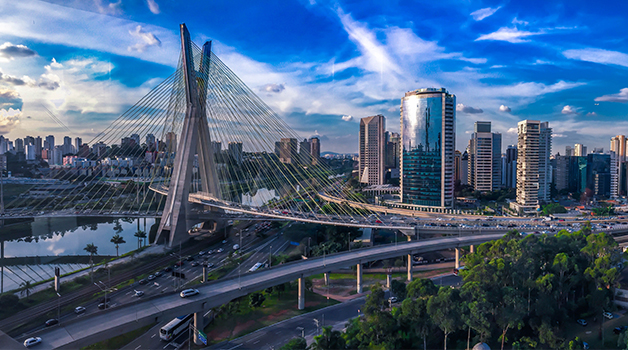 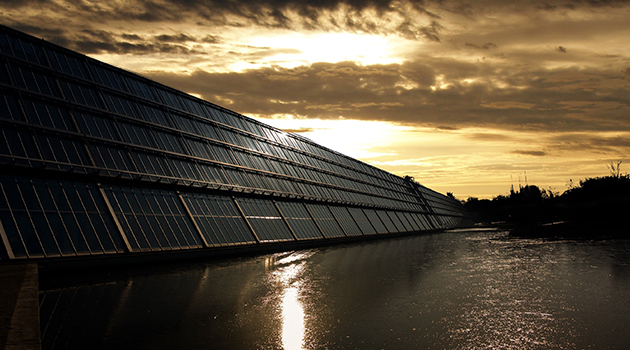 When as a key component of our growth strategy, we consider it critical to identify and outline your business objectives, and align these objectives with clear and measurable development milestones. Key component of our growth strategy, focus is on long term fuel supply partnerships with missionary areas power generation, industrial and commercial energy users, providing fuel expense savings, easing pricing volatility and reducing emission through a modern energy transition strategy.

EPE’s virtual pipeline (or Modular LNG) model lowers long-term missionary energy costs and emissions and provides a viable alternative to both diesel and LPG for new and existing energy users. Our key long-term business objective is to grow the profitability of your business by providing cost-effective measures. It is critical that we balance revenue growth with a stable and sustainable cost base.

Project worth in USD. 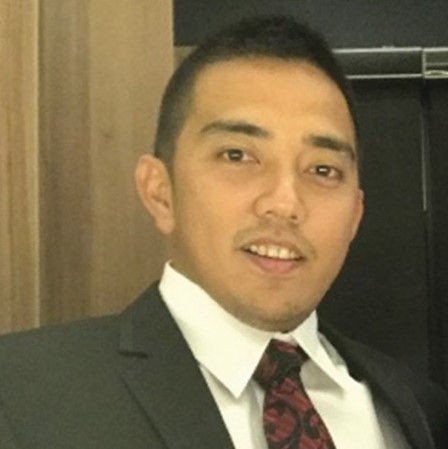 Amado “Adam” is responsible for all project directorship and sponsor functions, including strategy, growth, compliance, risk and performance management, capital allocation, and market positioning. Adam brings to the company substantial technical and commercial experience, particularly within the energy sector where he has managed mega projects in power and midstream project companies.

Before joining Edge Prime, Adam served various leadership and technical roles at Royal Dutch Shell and BG Group during the merger and integration of both companies with focus on the LNG value chain, where he spent 10 years. Prior to his tenure at Shell, Adam served Asia and Middle East projects at Fluor corporation of Texas and JGC (Nikkei KK) of Yokohama working at Project and Engineering Management functions. 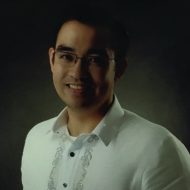 Earl Charles Villarin is responsible for legal and compliance issues relating to the operations of the company, including preparation and negotiation of vendor and partner contracts. Earl is also in-charge of the maintenance and licensing of Edge Prime’s technology patents, trademarks and knowledge tools and processes.

Before joining Edge Prime, Earl is a commercial and technology lawyer for BDO Unibank, Inc. (‘BDO”), the largest bank in the Philippines, handling legal issues relating to data privacy, fintech projects, cloud technology migration, and outsourcing. He also handled foreign Intellectual Property (“IP”) litigation of the Bank in the US, UK, Hong Kong and Italy. Prior to his stint with BDO, he is an associate for SyCip Salazar Hernandez Gatmaitan, where he handled IP issues of foreign multinational companies such as Bank of America, Nike and Tiffanys.

Earl is a member of the Philippine bar. He was named as one of the top 300 trademark professionals in the world by the World Trademark Review (‘WTR”) in 2017 and was part of the WTR Best Asia Pacific Counsel Team in 2014. He has a Masters in Commercial and Resources Law from the University of Western Australia and he is currently finishing his practical legal training for his admission with the Supreme Court of Western Australia as a solicitor. 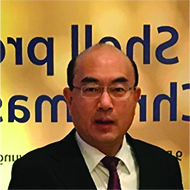 As a consultant of Edge Prime, Hiroyuki Akimoto provides a pool of experience with regards to managing mega projects with his vast exposure to project management and engineering.

Hiroyuki is currently a Construction Manager at Royal Dutch Shell where he spent 11 years with the Projects and Technology group including the Shell Global Solutions(SGSI). Prior to his tenure at Shell, Hiroyuki was assigned to Asia and Middle East projects at Chiyoda Corporation of Tsurumi Japan and working at Construction Management and Discipline Engineering functions mainly to Piping. 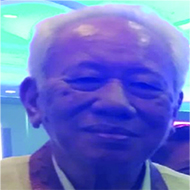 As a consultant of Edge Prime , Engr. Jesus “Jess” Redolosa brings a wealth of knowledge with regards to Engineering and its corresponding regulations due to his current role as the Chairman of the Board of Mechanical Engineering for the Professional Regulatory Commission of the Republic of the Philippines.

With his role as the Chairman of the Board, he is responsible for the national admission of Mechanical Engineering practitioners in the Philippines. Prior to serving the Government he served in the private sector in various Engineering and Leadership roles mostly in San Miguel Corporation, the biggest manufacturing company in the Philippines.

SEND US A MESSAGE