Hit enter to search or ESC to close
LNG Updates 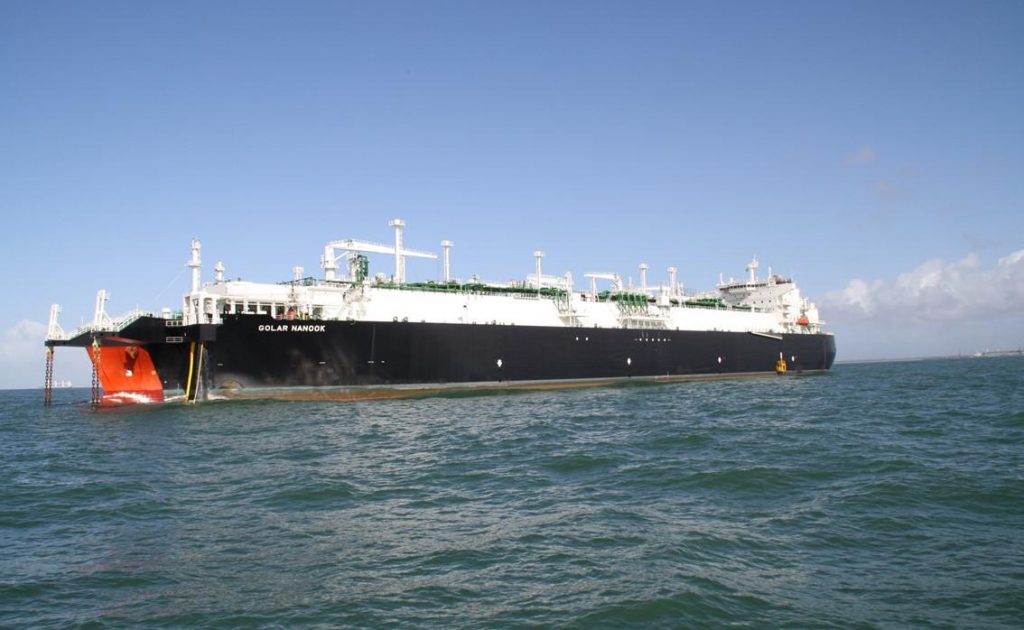 Golar’s floating storage and regasification unit that is supplying the Sergipe power plant in Brazil has recently received another cargo of LNG via a ship-to-ship transfer.

The third STS LNG transfer has taken place from May 22-24 between the FSRU Golar Nanook and LNG carrier Excalibur, according to Golar Power that operates the Sergipe power project.

Belgian-flagged Excalibur owned by a venture of Exmar and Excelerate delivered the cargo from Argentina’s Tango FLNG facility in Bahia Blanca.

The 170,000 cubic meters Golar Nanook is under a 26-year contract with the Brazilan power project operator Celse, which is a 50:50 joint venture between Golar Power and EBrasil Electricidade do Brasil.

The Sergipe development that includes the regasification terminal and the 1.5GW plant in Porto de Sergipe is Brazil’s first private-sector LNG-to-power project.

It started commercial operations in March this year following the approval of the Brazilian power regulator.

In 2015 the project was awarded 25-year 1.5 GW power purchase agreements at a government promoted power auction.

The power station will deliver electricity to a pool of 26 power distribution companies across the country until December 2044.